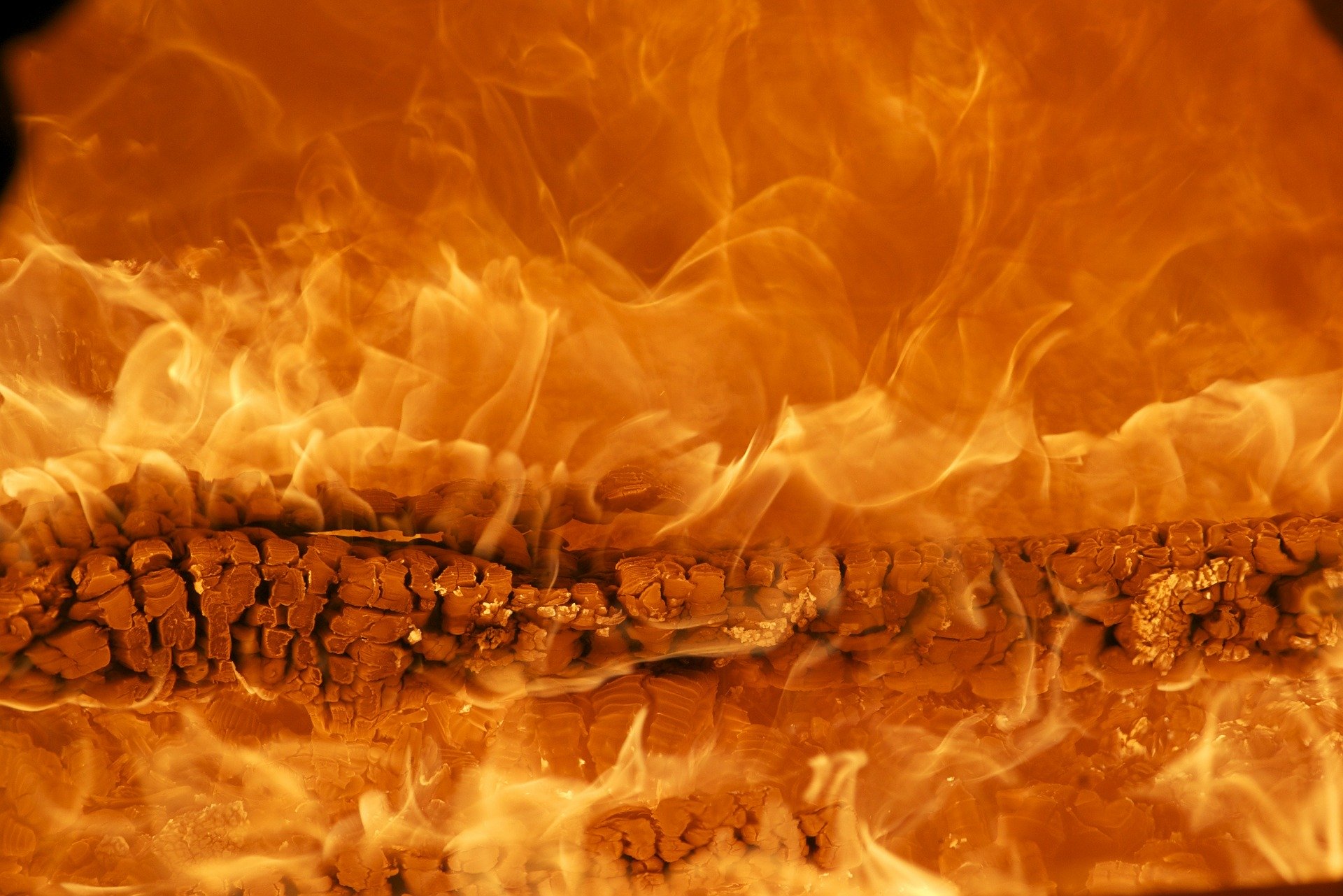 We are studying the incombustibility of wood. Therefore, the name of soufa was originally called “non-flammable liquid”. However, it is common to call it “flame retardant”.

Let me explain why we called it nonflammable liquid.
The use of wood is mainly intended for architectural uses. There are various restrictions in architecture, and there are often restrictions that burning objects should not be used.
If there is a restriction that flammable materials must not be used, wood will be recognized as flammable and cannot be used in principle.
However, there are exceptional cases where use is permitted. That is what is called “noncombustible material”.
Materials that have non-combustibility properties approved by the Minister of Land, Infrastructure, Transport and Tourism are recognized as “non-combustibles” and there is no legal restriction on their use in various places.

And the sorting category at that time is as follows.

It is the material with the highest level from the top. In this way, building materials use the term “non-combustible” to indicate the incombustibility, so flame retardants for wood are often called “non-combustible liquids” that make non-combustible wood.

However, we recently describe soufa as “flame retardant”.
This is because, in recent years, inquiries about other chemicals, etc., rather than wood-based products, have been increasing in volume, and according to that standard, it is commonly called “flame retardant”.

But … When talking with manufacturers who are building “building materials” instead of non-combustible wood, the term “flame retardant” is used to make the conversation go smoothly. What is this difference?
I think building materials manufacturers are in the same position because they are developing products for the purpose of clearing the nonflammability test in Japan, but the story goes on for some reason. It may be because we are dealing with other flame retardants, and if we consider overseas exports, we will conduct a “flame retardant test”, so there may be no sense of incompatibility with the term “flame retardant” Yeah.

Although it is a detailed story, it is a word that I recently noticed, so I will write it instead of a memorandum.

I want to make the Christmas dec…