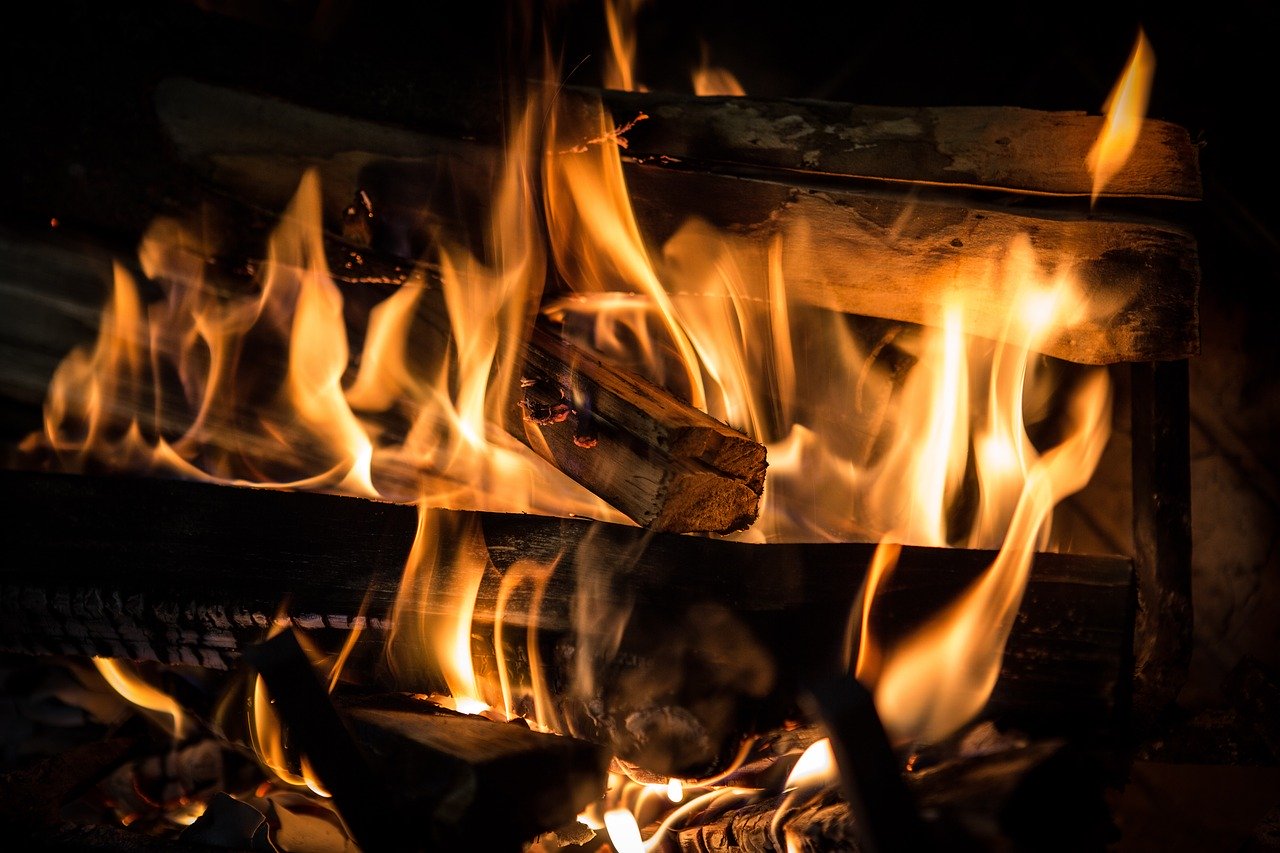 Soufa is effective for fire prevention measures, non-combustibility, and flame retardant construction of shrines and temples.
Please see the video below. By applying soufa aqueous solution to the wood part, the flame retardant effect can be demonstrated.

soufa is extremely effective in imparting flame retardant effects to wood. Because it can be applied to temples and shrines that have already been completed, it is also effective as a measure against arson, etc., on important cultural properties, which are increasing very much in recent years.

Every winter, there is fire news from shrines and shrines nationwide. Old shrines and shrines are built of wood, and the dry wood makes it very easy to ignite. In addition, unlike ordinary houses, abundant wood is used for the outer and inner walls, etc., and it can be said that the building is vulnerable to fire. Also, there are many temples and shrines that have no residents at night, so early detection of fire seems to be quite difficult, and it seems that crime prevention is required throughout the area.

However, if the building itself is not fire-retardant, it is often impossible to reach out at the time the fire is discovered, and there are cases where firefighters have no choice but to look around until they arrive. You. Isn’t it important for wood-based buildings to have flame-retardant construction to make themselves less flammable?

Soufa can impart flame retardance simply by applying it to the wood of the building.
The advantage is that it can be easily constructed.

It is safe because the texture of the wood after construction does not change significantly.
It is a colorless, transparent and odorless aqueous solution with no toxicity, and because it has an antiseptic and antiseptic effect, there are many temples and shrines that are constructed to expect that effect.